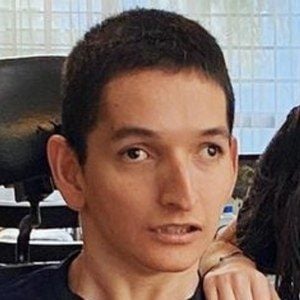 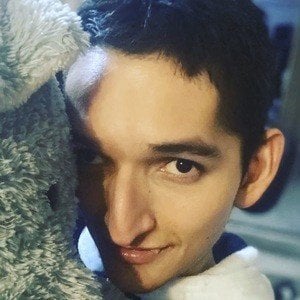 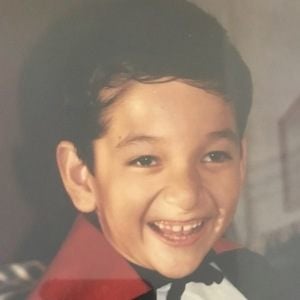 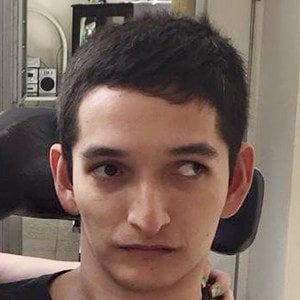 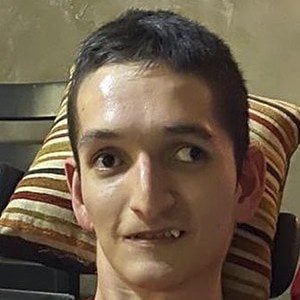 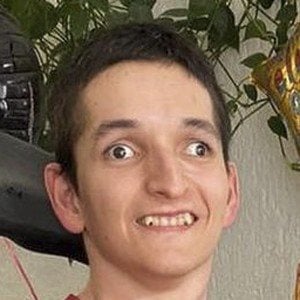 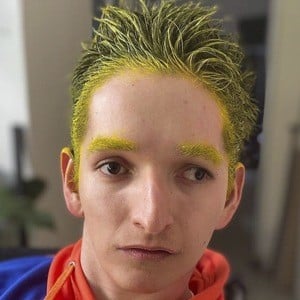 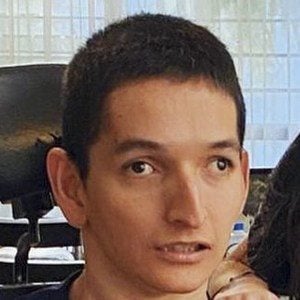 TikTok personality who rose to fame as one-half of the family friendly duo bizbirije. He and his sister Valery have built a fanbase of more than 2.8 million followers on the platform.

He was born with infantile cerebral palsy.

He has appeared in several videos that received more than a quarter million likes.

He and his sister were very close with their grandmother.

Both he and fellow TikTok creator Alex Ojeda were born in Mexico.

David Alejandro Jiménez Zaragoza Is A Member Of