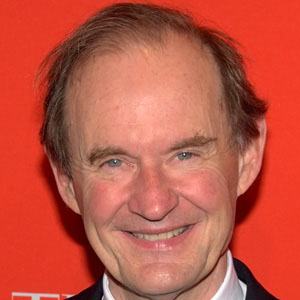 Time Magazine's Lawyer of the Year in 2000; he almost won the magazine's award for person of the year as well.

He got his law degree from Yale Law School and continued his education by earning his master's in law from NYU.

He represented big business when he was at IBM, but then he became a lawyer for the government in the famous Microsoft antitrust case.

He married Mary Schuman, who was a founding partner at the law firm that he started.

He represented Michael Moore after he faced a suit from the U.S. government for shooting a movie in Cuba.

David Boies Is A Member Of