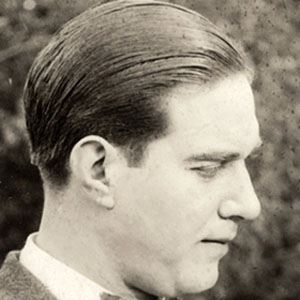 Scottish screenwriter, most famous for writing 1976's Voyage of the Damned, which garnered him an Oscar nomination.

He originally wanted to be an actor and supported himself through his writing.

He won an Emmy for Outstanding Writing in a Miniseries or a Special for his work on 1986's Lord Mountbatten: The Last Viceroy.

He was married to Mary McPhail until his death.

His teleplay for The Duchess of Duke Street featured Gemma Jones.

David Butler Is A Member Of