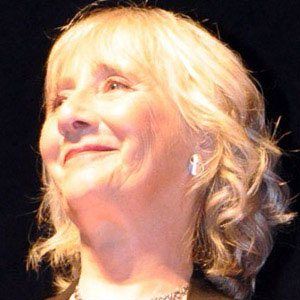 English televison, stage and film actress who appeared in Bridget Jones's Diary in 2001.

She studied at the Royal Academy of Dramatic Art.

She was an active mountain climber for many years.

She had a son named Luke G-Jones with director Sebastian Graham-Jones.

She starred in the 1995 film Sense and Sensibility with Emma Thompson.