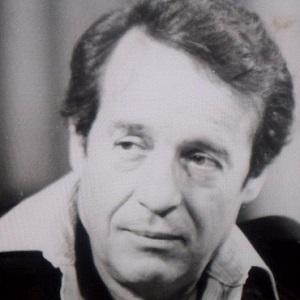 Before entering the film world, he competed as an amateur boxer.

He has starred in the popular Mexican movies El Chanfle and El Chanfle 2.

His real name was Roberto Gómez Bolaños. He was married to Graciela Fernandez from 1968 to 1989 and Florinda Meza from 2004 to 2014. He had five daughters named Paulina, Marcela, Cecilia, Graciela and Teresa and a son named Roberto.

Matt Groening based his character the Bumblebee Man on El Chapulín Colorado.

Chespirito Is A Member Of