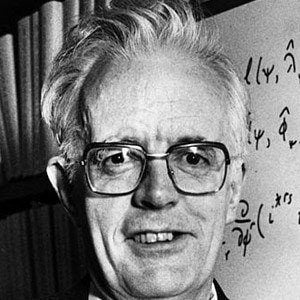 Prominent British statistician who became known for his contributions to the proportional hazards model, which was widely used in the analysis of survival data. In his career, he served as President of the Bernoulli Society of the Royal Statistical Society, and of the International Statistical Institute.

He studied mathematics at St John's College, Cambridge before obtaining his PhD from the University of Leeds in 1949.

He is a Foreign Associate of the US National Academy of Sciences and in 2010 he was awarded the Copley Medal.

He had four children with his wife, Joyce Drummond, whom he married in 1947.

He was knighted by Queen Elizabeth II in 1985.

David Cox Is A Member Of