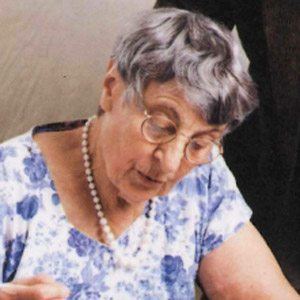 Mathematician and physicist who founded a summer school at Les Houches in the French Alps. She was awarded the American Society of the French Legion of Honor Medal in 2007.

She studied math at the Institute for Advanced Study in Princeton, New Jersey.

She became a trustee in 1953 of the Gravity Research Foundation.

She had four children with her physicist husband Bryce DeWitt.

She was influenced by Albert Einstein.

Cecile Dewitt-Morette Is A Member Of