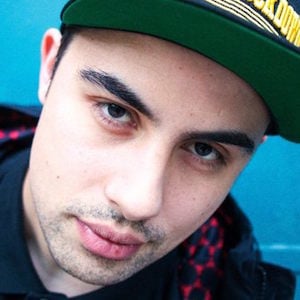 He began his hip hop career as a member of the duo Frontline. The duo released their debut album Borrowed Time in 2005 and took Best Urban Album at the New Zealand Music Awards the following year.

His hit single "Runnin'" was featured in the trailer for Madden 25 and in the game FIFA 14. In 2014, he won Single of the Year at the New Zealand Music Awards for "Runnin."

He is from Papatoetoe, Auckland, New Zealand.

David Dallas Is A Member Of