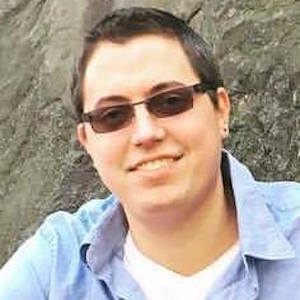 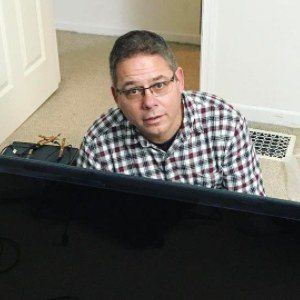 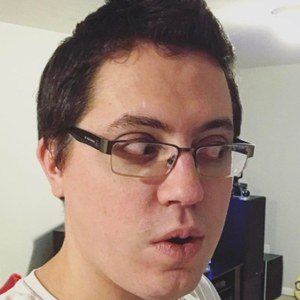 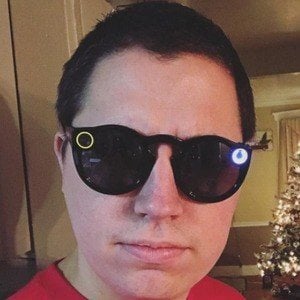 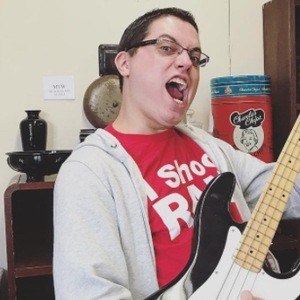 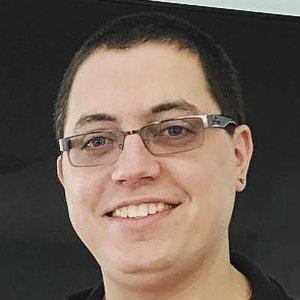 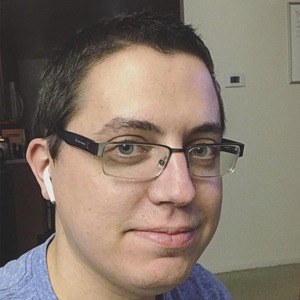 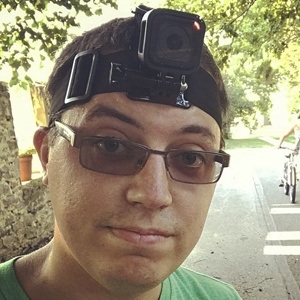 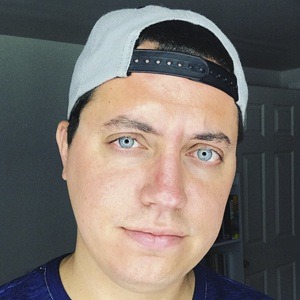 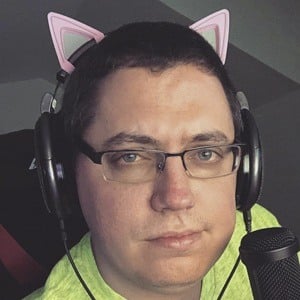 YouTube vlogger and tech guru known for his self-titled channel of more than 170,000 followers. He is the founder of Di Franco University and Accessory Click.

He opened his channel in July 2006 with his first video titled "Playtime 2."

Some of his most popular videos include "My PlayStation 2 Collection" and "Christmas 2013: Part One."

His parents' names are David and Debbie Di Franco.

David Di Franco Jr. Is A Member Of