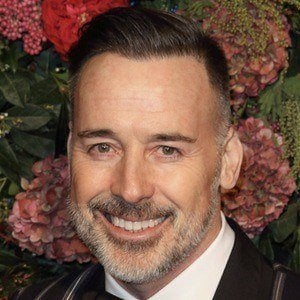 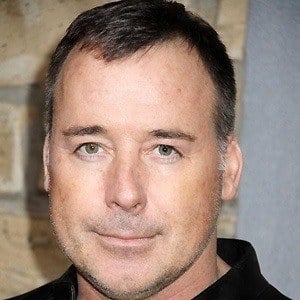 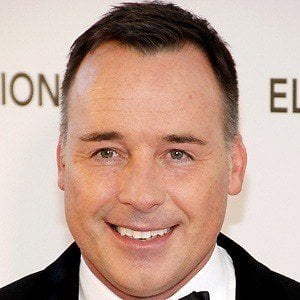 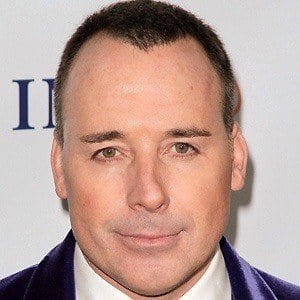 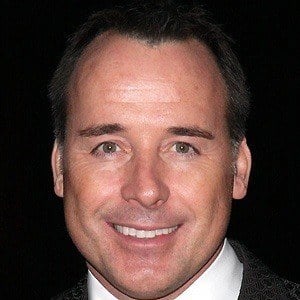 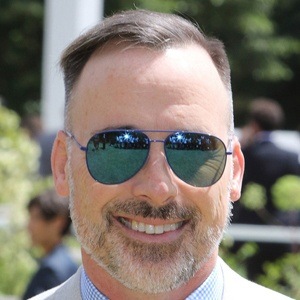 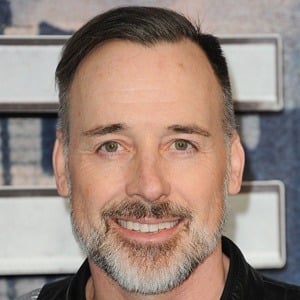 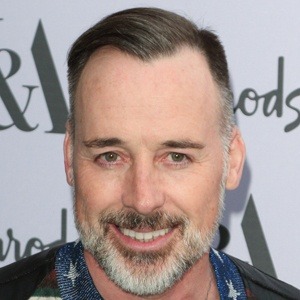 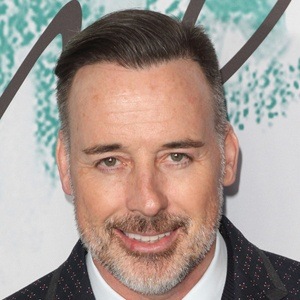 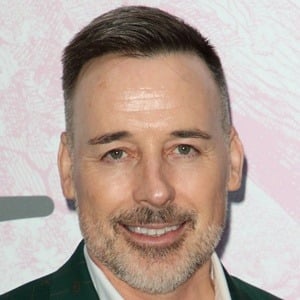 He attended the University of Western Ontario.

He was a regular contributing columnist for GQ magazine.

He became engaged to Elton John in 2005 and the couple got married in 2014. They have sons named Zachary and Elijah.

David Furnish Is A Member Of