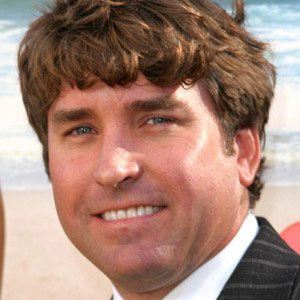 He earned his undergraduate degree from Humboldt State University in 1984.

He married Karen Hillenburg and they had a son named Clay together.

His series SpongeBob SquarePants featured the voice of Bill Fagerbakke.

Stephen Hillenburg Is A Member Of