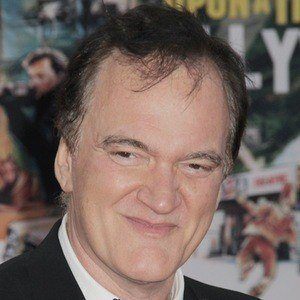 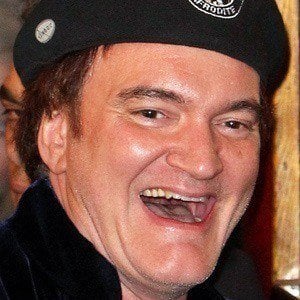 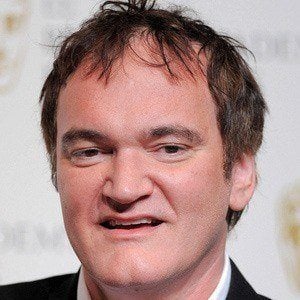 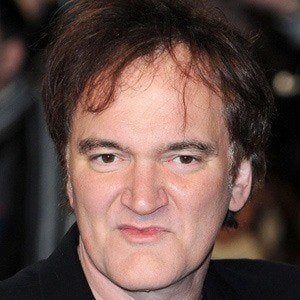 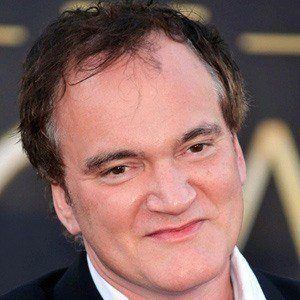 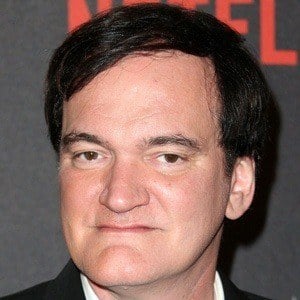 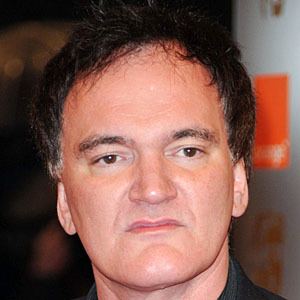 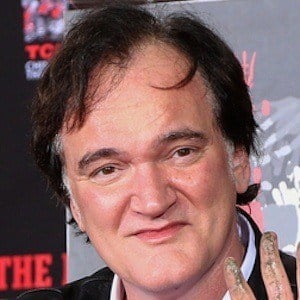 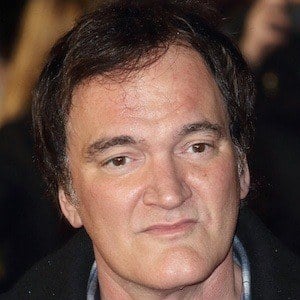 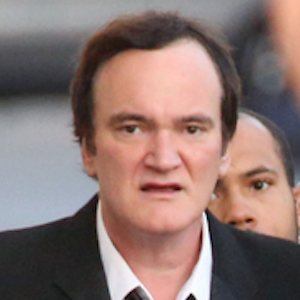 He dropped out of Narbonne High School his freshman year to go to acting school in Toluca Lake.

Famous for his films about criminals and lowlifes, he once fittingly shoplifted a book by Elmore Leonard, whose novel Rum Punch was adapted into the cult classic film Jackie Brown in 1997.

He married Daniela Pick in 2018 and the two welcomed a son together in February 2020. On February 9th, 2022 the couple announced that they were expecting their second child together. He has had previous relationships with Mira Sorvino, Allison Anders, Sofia Coppola, Julie Dreyfus, Kathy Griffin, and Margaret Cho.

He wrote the screenplay for the 1993 Tony Scott-directed crime film True Romance, which starred Christian Slater and Patricia Arquette.