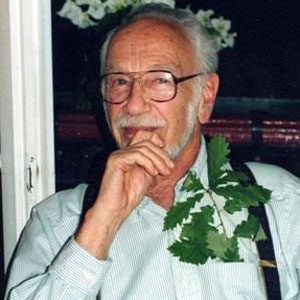 Remembered for his research in the areas of logic, linear programming, and convex analysis, this economist and mathematician was the 1980 recipient of the John von Neumann Theory Prize. He taught for many years at the University of California, Berkeley.

After attending both Swarthmore College and the University of Michigan, he earned his PhD in mathematics from Princeton University and subsequently taught for over a decade at Brown University.

He invented two games: Chomp and Bridg-It (or the "Game of Gale").

He proposed a theory to an economic dilemma known as the Ramsey problem and first investigated by philosopher, mathematician, and economist Frank Ramsey in the late 1920s.

David Gale Is A Member Of