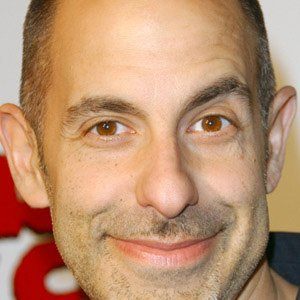 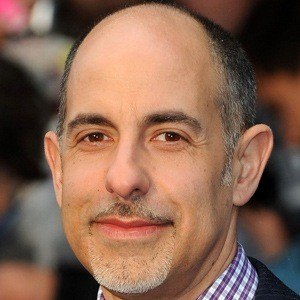 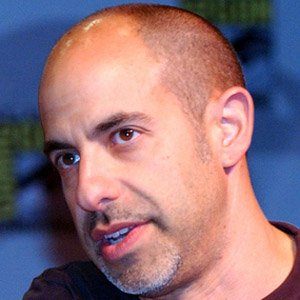 Screenwriter, director and novelist whose works include the Blade trilogy, The Dark Knight trilogy and The Unborn. His TV show credits include Blade: The Series, Da Vinci's Demons and Krypton.

He graduated from the University of Southern California School of Cinema-Television in 1988.

He co-wrote the screenplay for Batman Begins alongside Christopher Nolan, which earned him a Saturn Award for Best Writing. He also earned a nomination for Dark City.

He married Marina Black; they have two children together.

He directed the film The Unborn with Gary Oldman.

David S. Goyer Is A Member Of