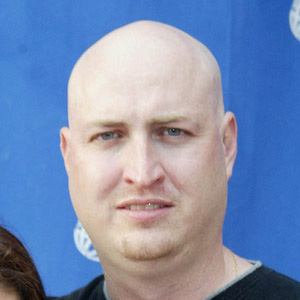 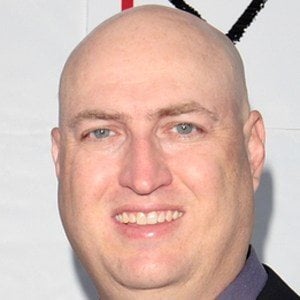 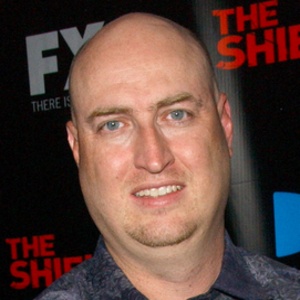 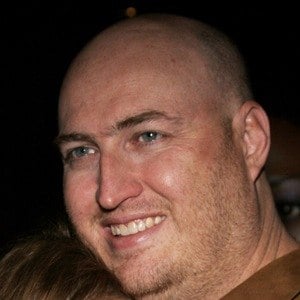 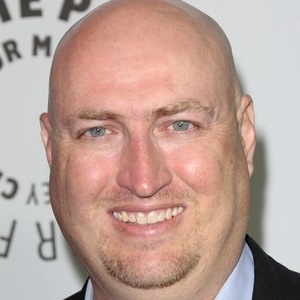 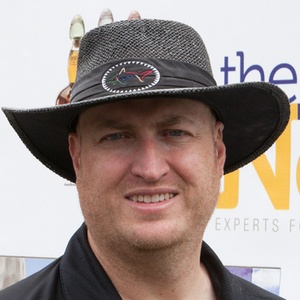 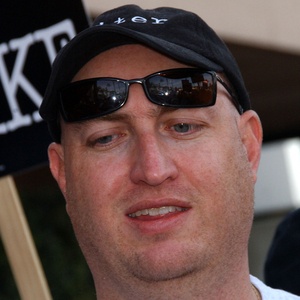 Producer and screenwriter who rose to prominence for writing The Shield, a series that ran from 2002 to 2008, and the 2011 film The Chicago Code.

He married and had two children with actress Cathy Cahiln Ryan, who starred on the Shield.

He produced the comedic procedural Beverly Hills Cop with Marney Hochman and Eddie Murphy in 2013.

Shawn Ryan Is A Member Of