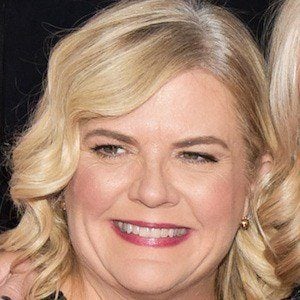 She began writing for Saturday Night Live in 1995.

She provided the voice of Gadget Gal in the show The Awesomes. She had a recurring role on 30 Rock as Paula Hornberger.

She graduated from the University of Tennessee as a theater student in 1986.

She has been a frequent writing partner of Tina Fey.

Paula Pell Is A Member Of