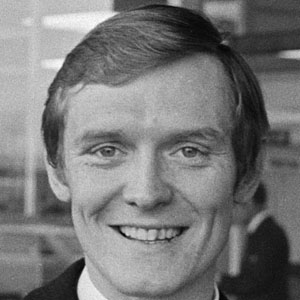 He studied at St Mirin's Academy in Paisley and made his professional debut with Celtic F.C. in 1968.

He participated in the 1974 World Cup representing Scotland.

He was born in Paisley, Scotland.

He and Ally Dawson both represented Scotland in international play.

David Hay Is A Member Of