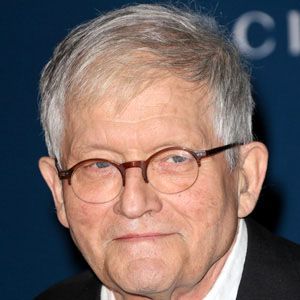 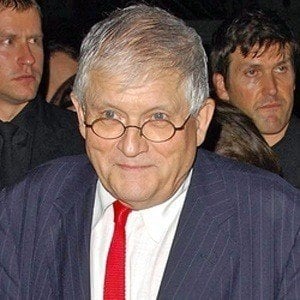 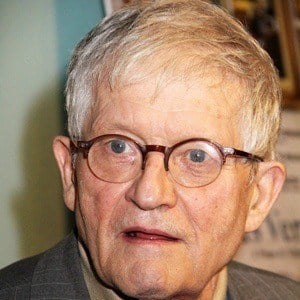 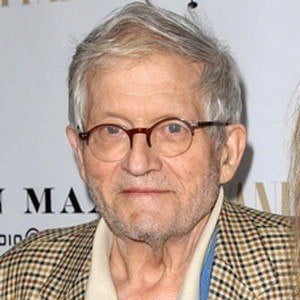 Pop artist whose work encompassed set design, printmaking, photography, and painting. His 2007 painting, "Bigger Trees Near Warter," was his largest work at the time, measuring 15 feet by 40 feet.

He was ushered into the spotlight while at the Royal College of Art when his work was exhibited in the Young Contemporaries display. He visited California as a young man and was inspired to draw a series of images of swimming pools.

He was born with synesthesia, a neurological condition that caused him to experience specific colors in conjunction with musical stimuli.

His father, Kenneth Hockney, was a conscientious objector during World War I. His artistic work frequently explored his homosexuality, such as in 1961's "We Two Boys Together Clinging," which was inspired by the poem of the same name.

He was influenced by the art of Andy Warhol.

David Hockney Is A Member Of