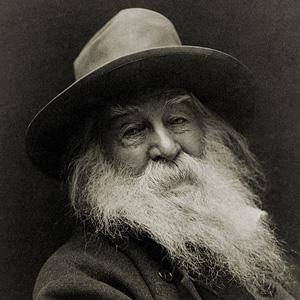 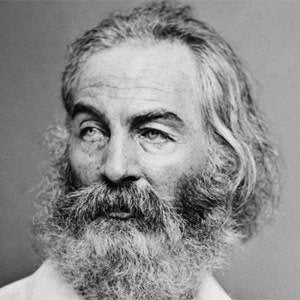 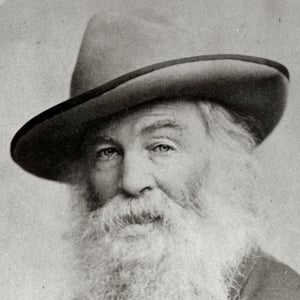 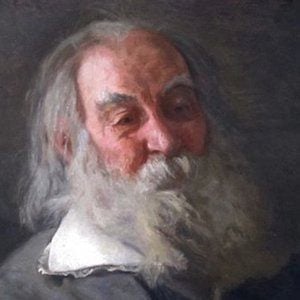 American poet best known for his collections Leaves of Grass and Drum-Taps. His 1865 poem "O Captain! My Captain!" was written on the occasion of the death of Abraham Lincoln.

He dropped out of school at the age of eleven and, to support his family, worked as a law office assistant and a newspaper apprentice.

His humanist works bridged the gap between the transcendentalist and realist movements.

He never married and likely had a homosexual or bisexual orientation, although his biographers disagree on whether or not he actually had relationships with men.

His vagabond lifestyle and exquisite free-verse poems inspired the life and works of Allen Ginsberg.

Walt Whitman Is A Member Of