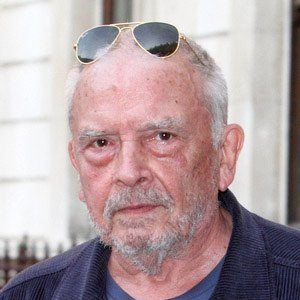 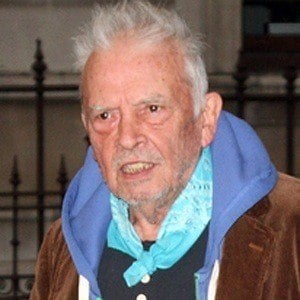 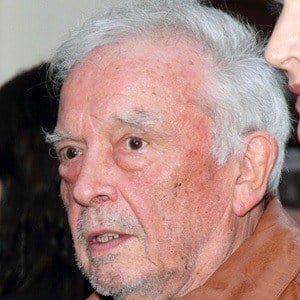 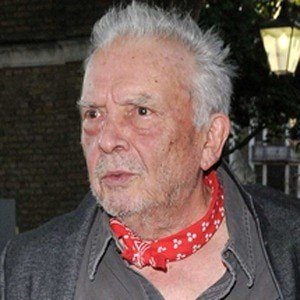 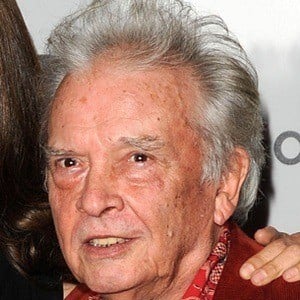 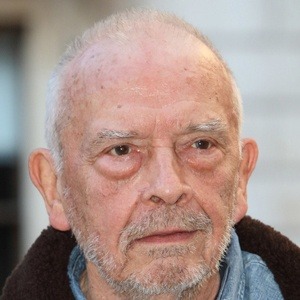 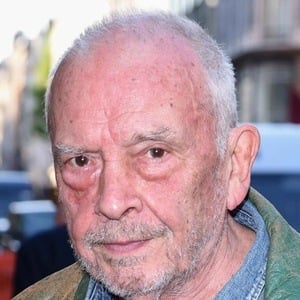 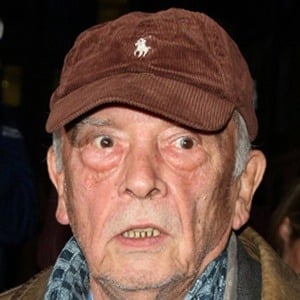 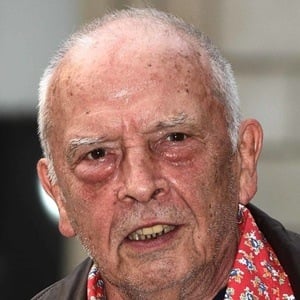 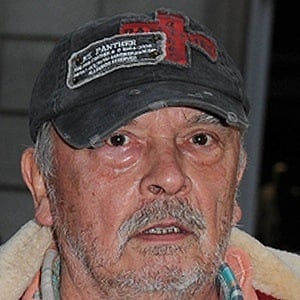 He worked as a photographic assistant for the John French Studio.

He was the photographer for a special edition of GQ magazine in 2005, featuring British musicians Jarvis Cocker and Belle & Sebastian.

He married his second wife, Catherine Dyer, in 1986. He has children named Fenton, Sascha, and Paloma.

The film Blowup, directed by Michelangelo Antonioni, is loosely based on Bailey's life.

David Bailey Is A Member Of