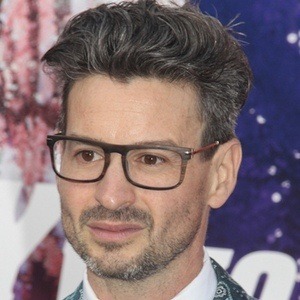 Writer and producer known for his work on the shows Mr. Robot, New Girl, and The United States of Tara. He also wrote and produced parts of season seven of Mad Men.

After receiving a degree in communications from Northwestern University, he got a job writing for Saturday Night Live in 2003.

He published his first novel, Firecracker, in 2014. It was named of the 40 Best YA Novels by Rolling Stone.

Rami Malek was chosen to star in Mr. Robot.

David Iserson Is A Member Of