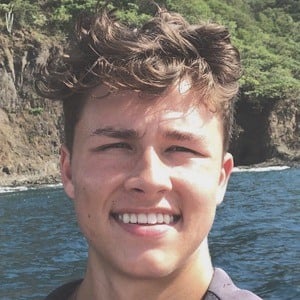 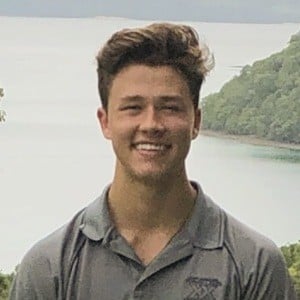 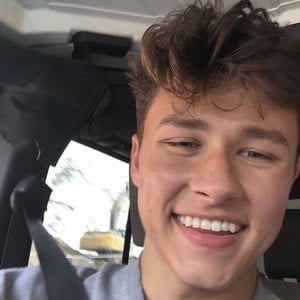 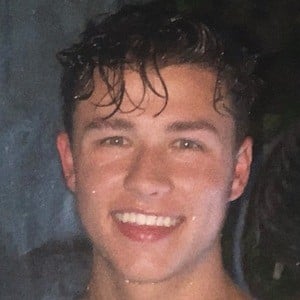 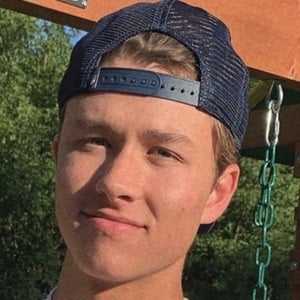 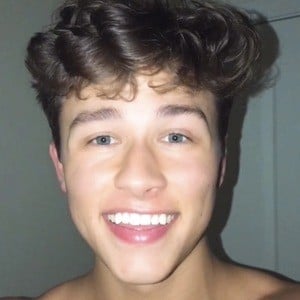 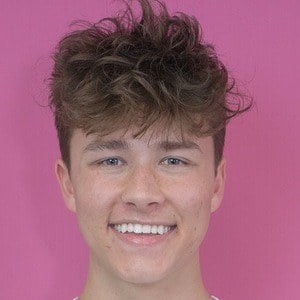 Content creator and social media personality who earned his biggest following on his davidkush11 TikTok account. His mix of music, comedy and fitness clips helped him acquire 1 million fans on the app.

In June 2013, he uploaded his debut YouTube video titled My Cooperstown Pins.

He was born in Chicago, Illinois. Nikki Mitchell became his girlfriend in 2020.

He set a TikTok video to the Bruno Mars track "It Will Rain" in October 2019.

David Kushner Is A Member Of