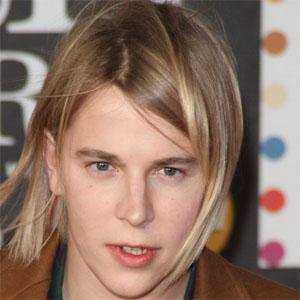 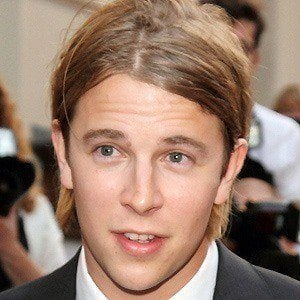 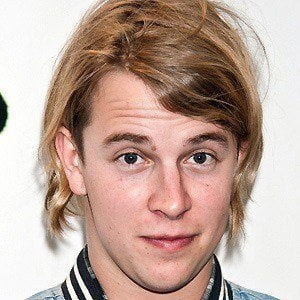 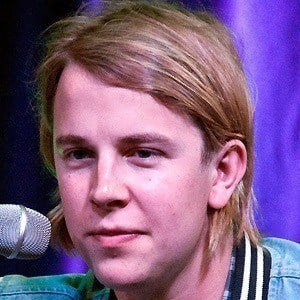 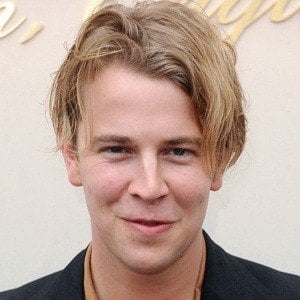 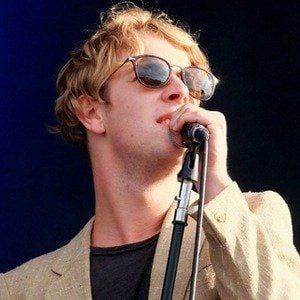 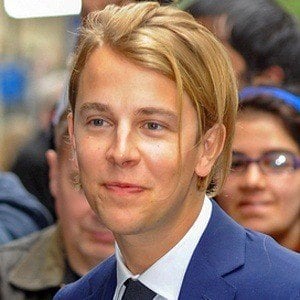 Singer-songwriter who was the BRITs Critics' Choice Award winner in 2013 who released his EP Songs from Another Love and his debut LP, Long Way Down.

He began studying piano classically at age seven and was writing his own songs by twelve.

He bought a lime green Mini Cooper with his first album advance, only to have it stolen three weeks later.

His father was an airline pilot and his mom was a school teacher. He grew up with an older sister.

He was discovered by Columbia Records' Lily Allen, who was impressed with his stage presence.

Tom Odell Is A Member Of