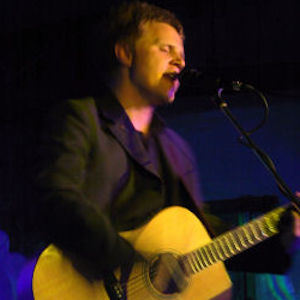 Nashville-based singer and songwriter best known for opening for a variety of popular musical artists like John Mayer, Liz Phair, and Shelby Lynne. His music has also been featured in films and shows like Everwood, Private Practice, and The Sweetest Thing.

He began his singing career as a child, performing in his church choir and acting in school musicals like The Sound of Music. Then, at thirteen, he received his first guitar and began writing songs. Three years later he was performing professionally.

His father was a traveling salesman and his mother was a school teacher. In 2005, he married artist Natalie Cox, however they divorced three years later.

He has been praised for his songwriting ability by artists like Taylor Swift and Fountains of Wayne's Adam Schlesinger.

David Mead Is A Member Of