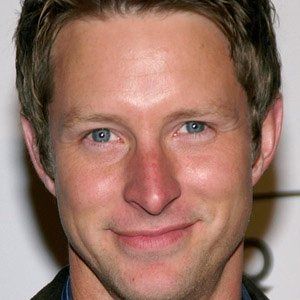 Played the role of Detective Matt Seely on the drama, Crossing Jordan with Miguel Ferrer.

He studied government at Harvard University.

He played the role of Tobey on the melodrama, Dawson's Creek with Katie Holmes.

He grew up in Ohio with his family and attended Bishop Denis J. O'Connell High School.

He appeared on an episode of Revenge with Emily VanCamp.

David Monahan Is A Member Of