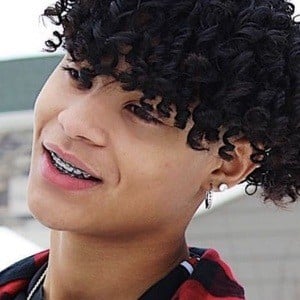 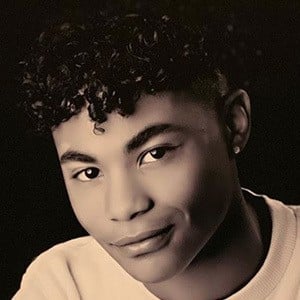 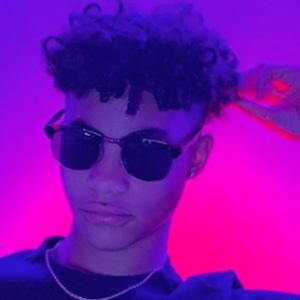 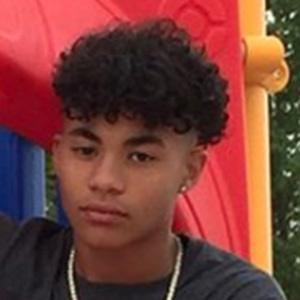 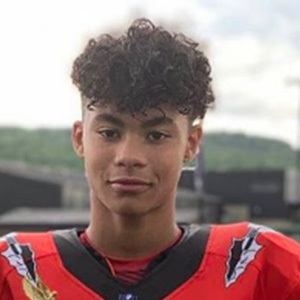 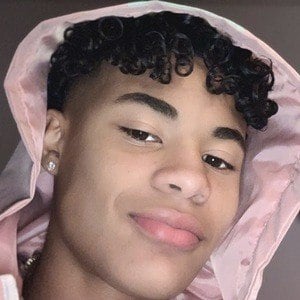 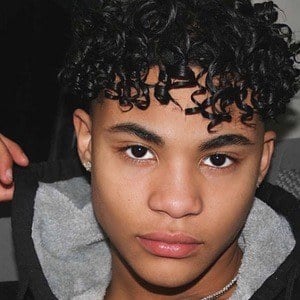 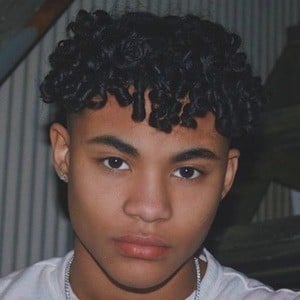 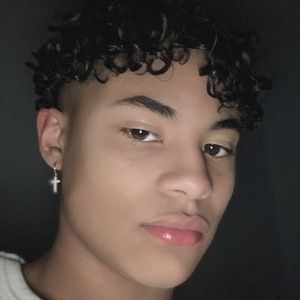 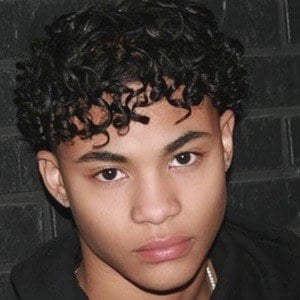 Creator of the TikTok channel daijuice who earned his more than 650,000 fans by posting relatable comedy content, vlogs, and fan engagement questions.

He joined his high school football team. He played running back and defensive back.

He is from Joplin, Missouri. He is a second generation David Neal. He has a younger brother.

He used songs by hip hop artists such as Chief Keef and Savage Gasp for his videos.

David Neal Is A Member Of