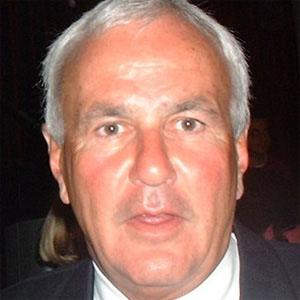 Canadian Liberal politician who served as the 20th Premier of Ontario from 1985 to 1990. He was Ontario's first Liberal Premier in forty-two years.

In 1999, after his career in politics had ended, he served on the board of YBM Magnex, a company that was eventually found to have ties to the mafia, although he was cleared of any involvement.

He married Shelley Peterson, with whom he had three children.

He served as Premier of Ontario during the term of Conservative leader Brian Mulroney's tenure as Prime Minister.

David Robert Peterson Is A Member Of