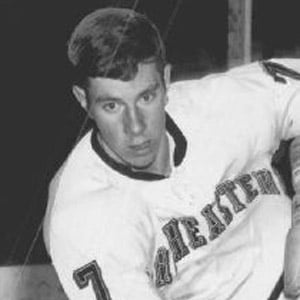 NHL general manager best known for his time with the Washington Capitals and Nashville Predators. He received the Lester Patrick Trophy for his contributions to the sport of hockey in 2001.

He was a star hockey player at Northeastern University, setting a school record for most career hat tricks.

Though he was the general manager for the Olympic men's hockey team in 2014, he was unable to attend the start of the games after being hit in the face with a puck a few days prior.

He became the general manager for the Predators in 1998, the same year goalie Tomas Vokoun came to the team.

David Poile Is A Member Of