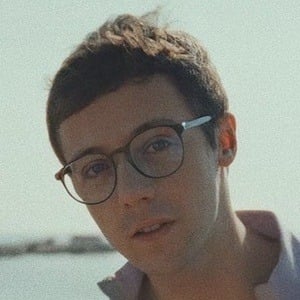 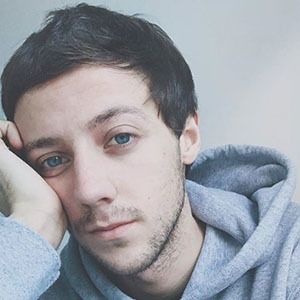 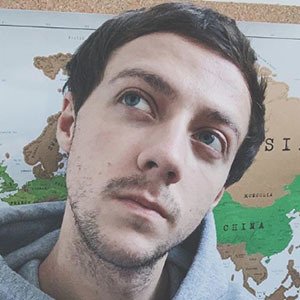 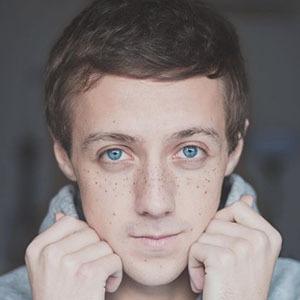 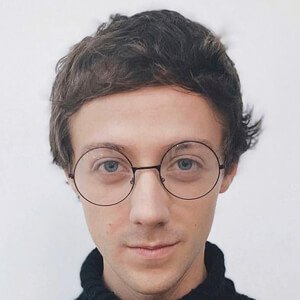 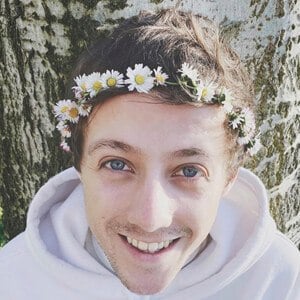 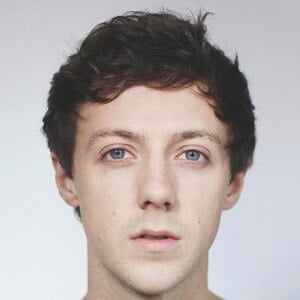 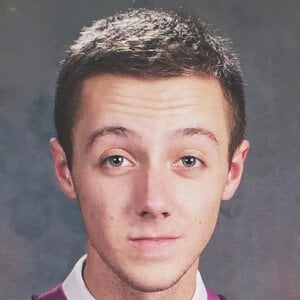 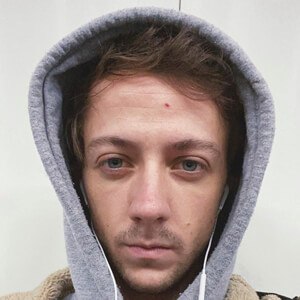 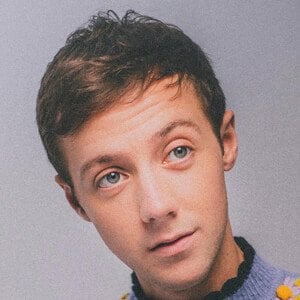 Spanish singer who has found popularity online with his vocal and ukulele mashups as well as covers of songs like Zahara's "Con Las Ganas." He is also the singer of original songs like "Fácil" and "La Ciudad Eterna."

He has lived in Salamanca, Spain.

He has collaborated with a number of other YouTube channels, including Gemma Perez Ortega and Julia Moumen.

His sister Laura has performed alongside him on his YouTube channel.

One of his most popular covers is of Taylor Swift's "22."

David Rees Is A Member Of