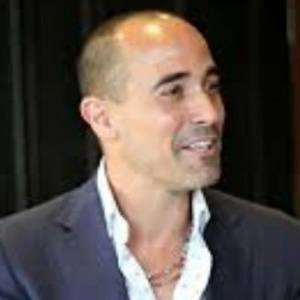 Best known as the producer and host of his cooking and lifestyle TV series David Rocco's Dolce Vita. He gained renown for his exploration of Italian cuisine and culture on the show alongside his wife, Nina. It has since been simulcast in over 150 countries after beginning in Canada.

He began modeling at age 16. He subsequently studied at York University in Canada.

He has released two cookbooks called David Rocco's Dolce Vita and Made in Italy. He was named by Flare Magazine as one of Canada's Top 10 Style Makers.

He was born and raised in Toronto, Canada. He is of Italian descent. He has three children with his wife, Nina, named Emma, Giorgia, and Dante.

He has joined former Canadian football player Brad Smith as a host for The Food Network's programming.

David Rocco Is A Member Of