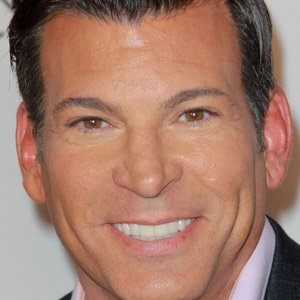 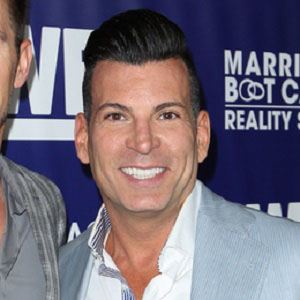 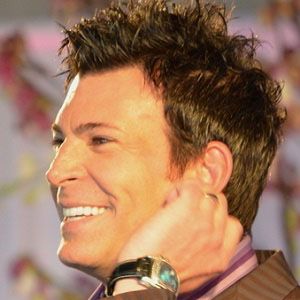 Celebrity wedding planner and fashion designer who hosted My Fair Wedding with David Tutera on WE TV.

He created an event planning business at age nineteen after receiving encouragement from his grandfather, who was a florist.

He has written over six books, one of which is titled The Party Planner.

He designed the wedding of Shannen Doherty and Kurt Iswarienko.

David Tutera Is A Member Of