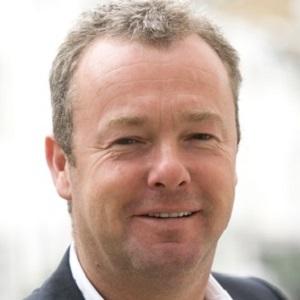 Famous for his images of remote locations, this landscape, wildlife, and indigenous culture photographer published several photography volumes, including Nowhere in 2007 and Encounter in 2013.

While attending Edinburgh University, he was honored with the Young Scottish Photographer of the Year Award. Before pursuing a full-time photography career, he worked as a London and New York-based stockbroker.

He donated a portion of the proceeds from his photography sales to an African conservation organization called the Tusk Trust.

Before ending in divorce, his marriage to Jane Martin produced two children. In early 2014, he became romantically involved with British model and screen actress Elizabeth Hurley.

David Yarrow Is A Member Of