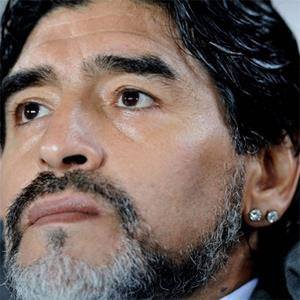 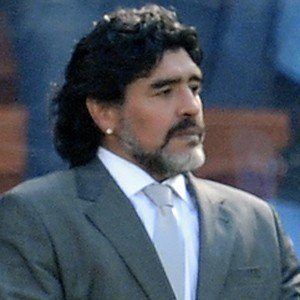 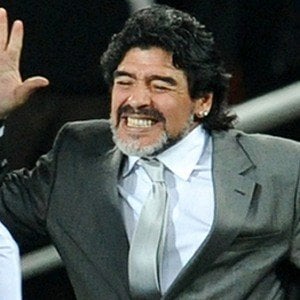 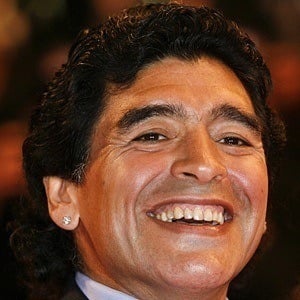 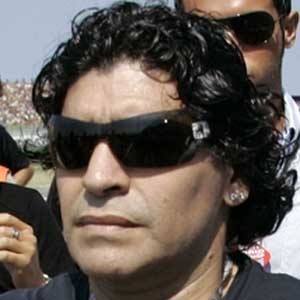 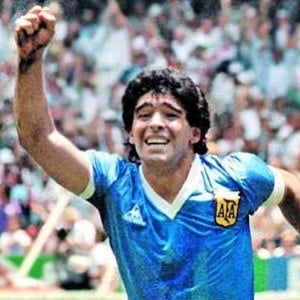 Star attacking midfielder who was the hero of 1986 World Cup for Argentina and is widely considered one of the greatest soccer players of all-time. He spent his club career with 7 different teams, and scored 81 goals in 188 appearances for Napoli between 1984 and 1991.

He was spotted by talent scouts at age 10 and joined the youth system of the Argentinos Juniors when he was 15 in 1975.

He scored both of Argentina's goals in the quarterfinals of the 1986 World Cup against England; one of the goals was the result of a missed hand-ball call on Maradona and became known as the "Hand of God" goal.

He had two daughters, Dalma and Gianinna, with his ex-wife Claudia Villafañe, whom he divorced in 2004. He also had a daughter with Valeria Sabalain named Jana, a son named Diego Armando Jr. with Cristiana Sinagra and another son named Diego Fernando with Verónica Ojeda.

He and Lionel Messi are two of the top Argentinian soccer players of all-time.

Diego Maradona Is A Member Of