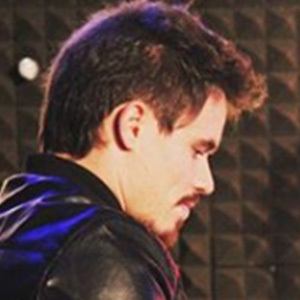 Italian pianist and musician who came into the limelight after creating his Dadebrayant YouTube channel. He's best known for performing heavy metal music on the piano for more than 40,000 subscribers.

In December 2010, he made his YouTube debut with Avenged Sevenfold - Warmness on the Soul - Piano + Strings Cover.

He recorded a version of Billie Joe Armstrong and Green Day's "The Forgotten" in June 2013.

Davide Maiocchi Is A Member Of