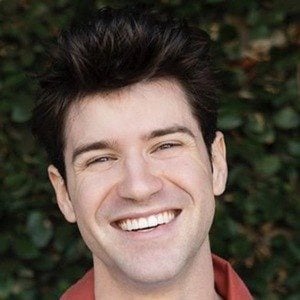 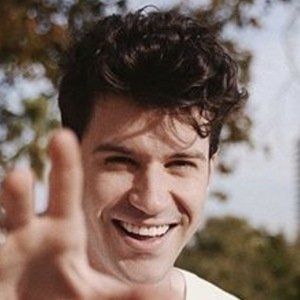 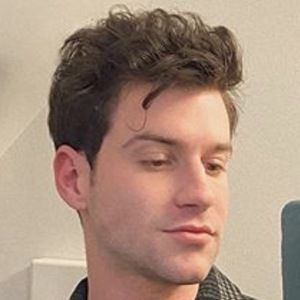 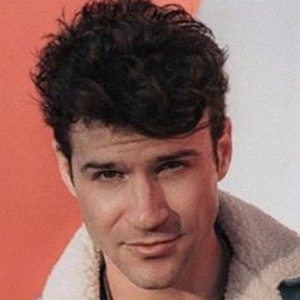 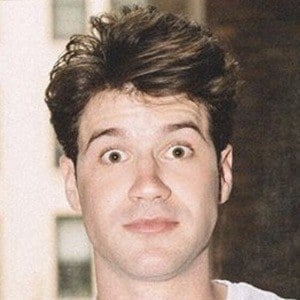 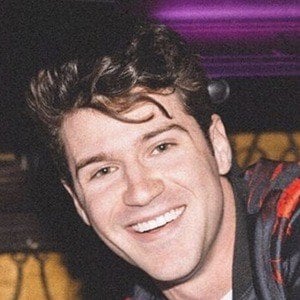 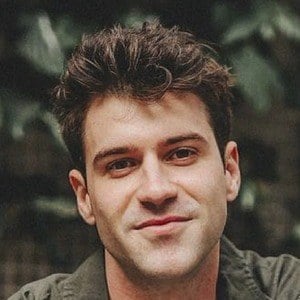 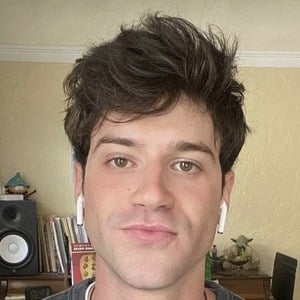 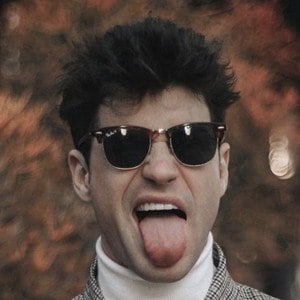 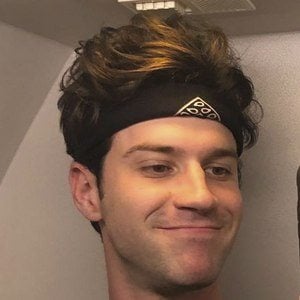 Singer, guitarist and pianist who has built a loyal fanbase on TikTok and Instagram with his covers of songs by big name artists like Harry Styles, Ed Sheeran and Justin Bieber. He also posts many of these videos on his self-titled YouTube channel.

He grew up in Lake Worth, Florida and later moved to Los Angeles, California.

He performed the song "Beauty and the Beast" with future pop superstar Ariana Grande when he was 8 years old.

He has covered the Niall Horan song "This Town."

Jonathan Tilkin Is A Member Of