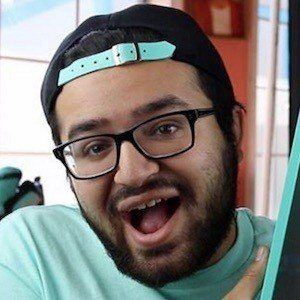 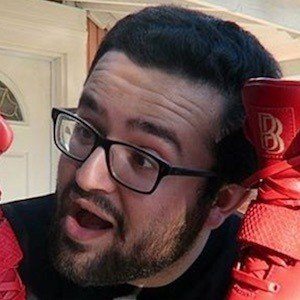 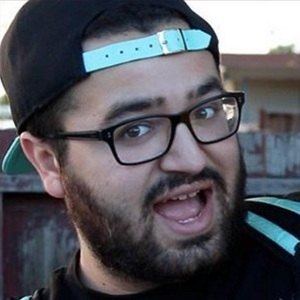 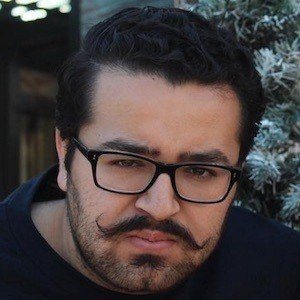 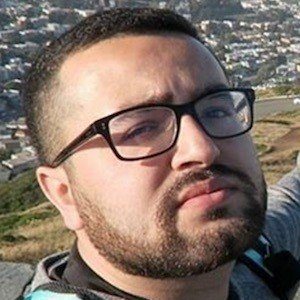 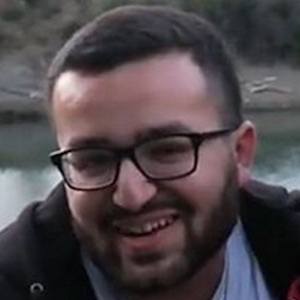 YouTube product reviewer who is known for his DavidGotKicks channel's content. He has gained popularity there for his high-end sneaker unboxings, as well as various other fashion items, including Beats by Dre.

He has amassed more than 270,000 subscribers to his YouTube channel. One of his most popular videos there, "HOVERBOARD CUSTOM SURPRISE," has earned more than 3 million views.

He has collaborated with fellow YouTube sneaker reviewer SneakerHeadInTheBay.

DavidGotKicks Is A Member Of