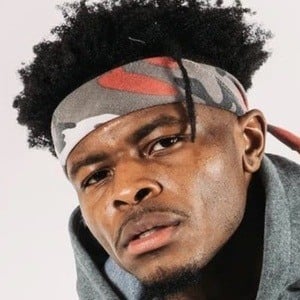 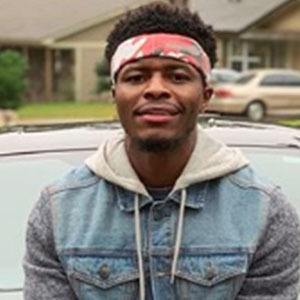 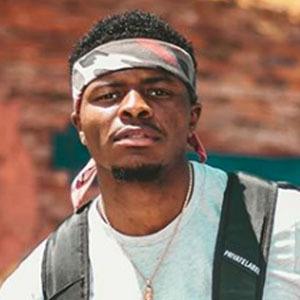 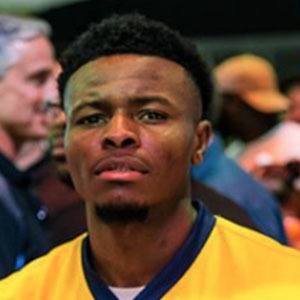 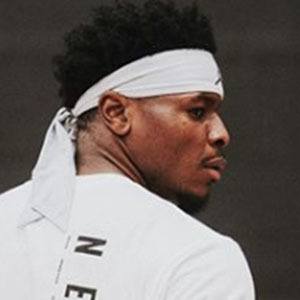 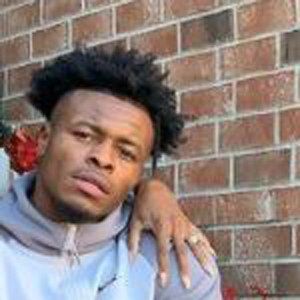 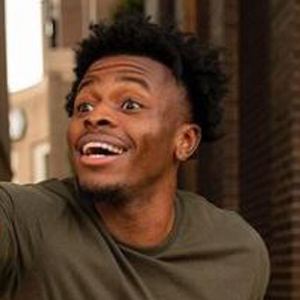 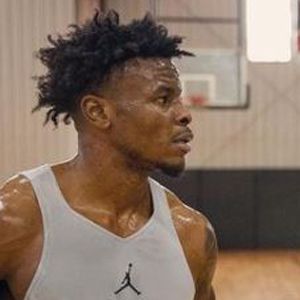 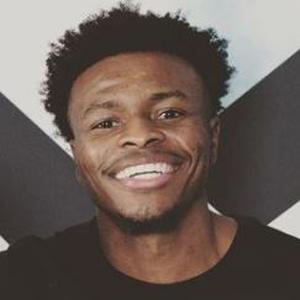 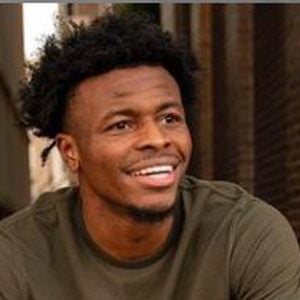 One third of the YouTube collaborating group KickGenius, known for featuring basketball- and sneaker-related content. He has a separate, self-titled channel called LifeWithJJones.

He and his partners introduced their channel in October of 2012. He'd started collecting shoes three years prior.

He worked at a tire shop and delivered pizza to pay for all of his shoes.

He posted an appreciative message about his mother to Instagram in July of 2015. He has a younger sister named Briana.

He and Tre Good are both a part of the KickGenius team.

Jeremy Jones Is A Member Of