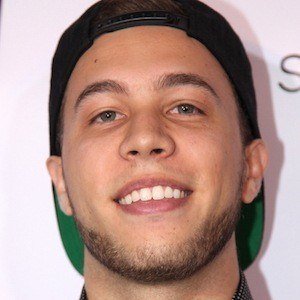 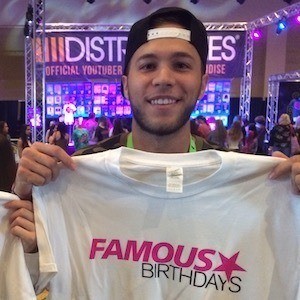 Social media influencer who became best known for his TikTok creations as well as his live broadcasts on YouNow.

He was active on Twitter beginning in July of 2012, and began using Instagram just three months prior.

His first music video on musical.ly was set to the sound of Kalin and Myles' "Love Robbery."

DavidTheGemini Is A Member Of