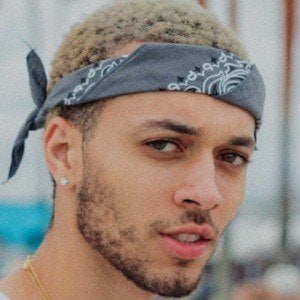 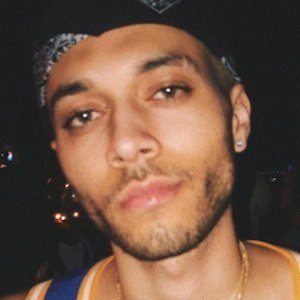 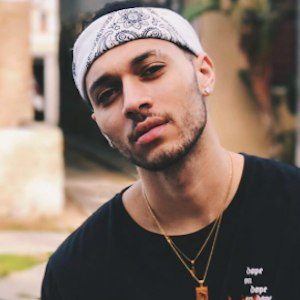 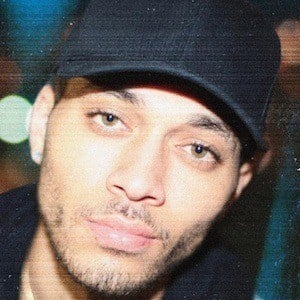 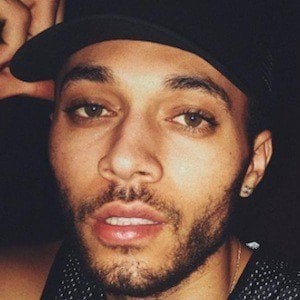 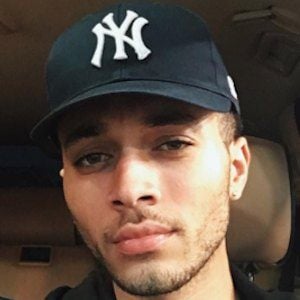 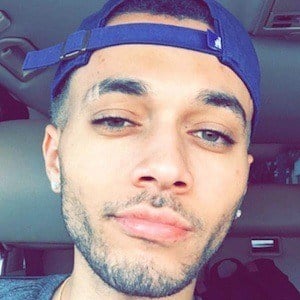 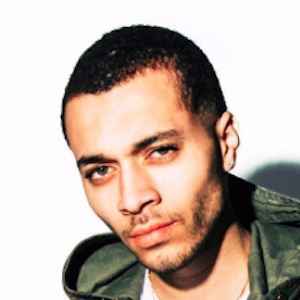 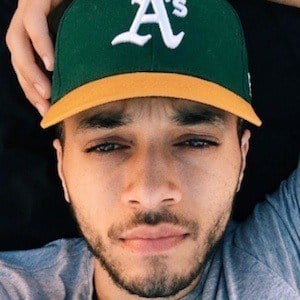 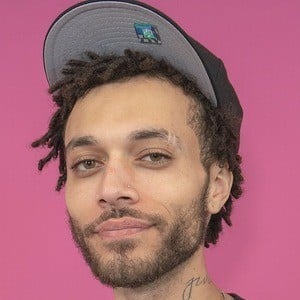 Rose to fame as part of the R&B and hip hop duo known as Kalin and Myles, who released their highly-anticipated EP in 2014. They separated in March 2016 to pursue individual aspirations.

He first met Myles Parrish in April of 2012 and grew up listening to hip hop.

He went on the Chase Dreams Tour with Myles in 2014. He had a strong presence on the app Vine.

He is from Hayward, California. He has three half brothers and two half sisters. He wished a Mother's Day's Day to his mom via Twitter in 2013.

Some of his biggest musical influences include Michael Jackson, Brian McKnight, and Chris Brown.

Kalin White Is A Member Of