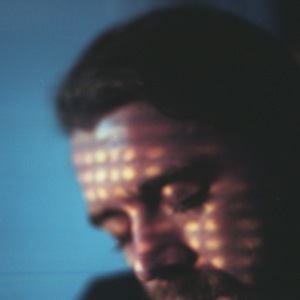 Photographer who is known for his modeling shots featuring vibrant colors and psychedelic elements. He shares his modeling photos and what he refers to as his Acid Wash Dreams series of shots through Instagram for his over 70,000 followers.

He started receiving press attention in 2011 when his work was featured on the Lomography website. He expanded and started sharing his photography through Instagram in September of 2012.

He has been featured and interviewed in several different magazines and press outlets including Playboy Magazine in March 2015, Juxtapoz in 2014, and Nakid Magazine in 2014.

He was born and raised in Austin, Texas but later moved to Los Angeles to pursue his career in photography.

He shot the album cover photo for Alexander Beggins and Kelsey Wilson's band Wild Child for their album Pillow Talk.

Davis Ayer Is A Member Of