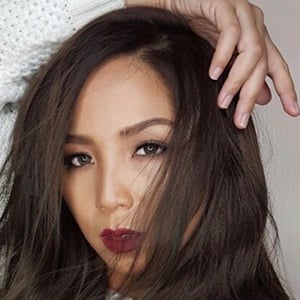 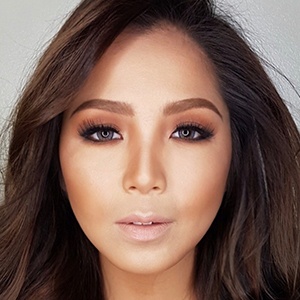 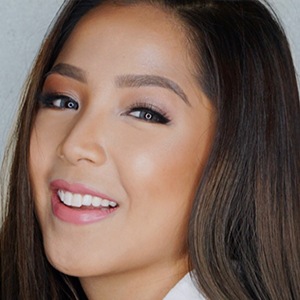 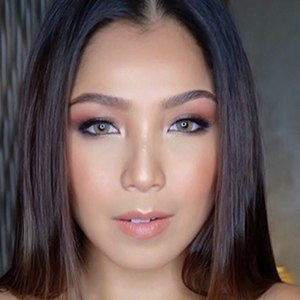 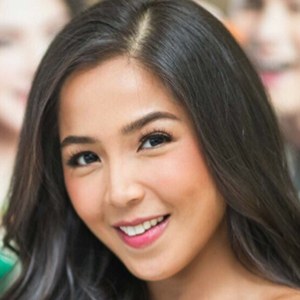 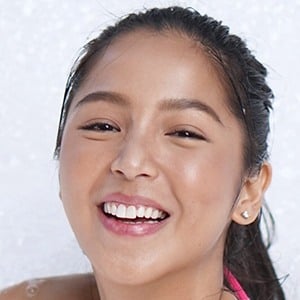 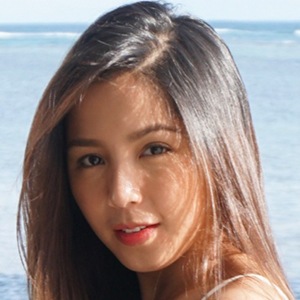 Baker and dancer who finished fourth on Pinoy Big Brother: 737 in 2015. She would later become a member of the It's Showtime's girl group GirlTrends and has also served as a host of Umagang Kay Ganda.

She previously danced with the Hotlegs Dance Company. She also runs a small cake and cupcake shop called DC Delights.

She's become a dance teacher in Australia, specializing in ballet and dance. She has also owned her own Swimwear line called TANNED.

She is from Parañaque City and was raised by two mothers, her biological mom and her now ex-girlfriend. She previously dated her non-showbiz Australian boyfriend named Cameron for more than two years.

She competed alongside Zeus Collins on Pinoy Big Brother: 737.

Dawn Chang Is A Member Of