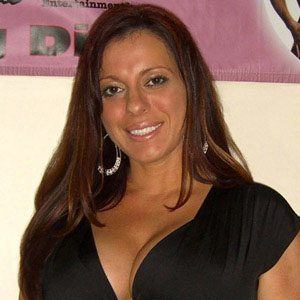 Ring name Dawn Marie who became known as a wrestler and valet with ECW and WWE. In 2012, she founded the organization known as Wrestlers Rescue.

She briefly worked as a model before becoming a part of independent wrestling companies.

She was controversially fired from the WWE after becoming pregnant.

She married husband Matt in June 2005; they have a son named Matthew and a daughter named Katelyn Marie.

She had an on-air rivalry with WWE Diva Torrie Wilson.

Dawn Marie Psaltis Is A Member Of