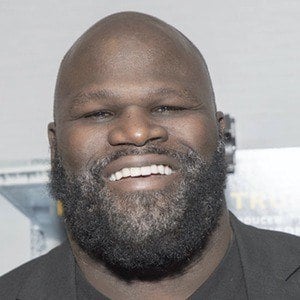 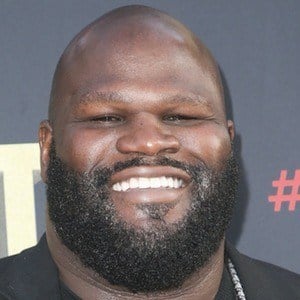 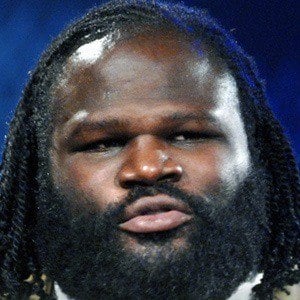 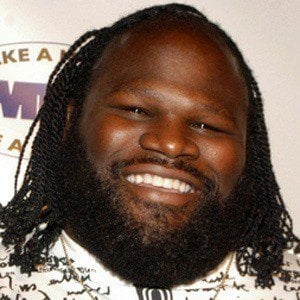 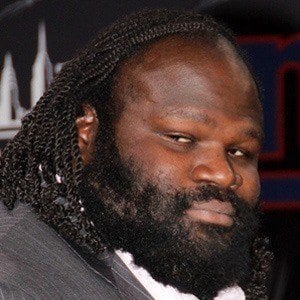 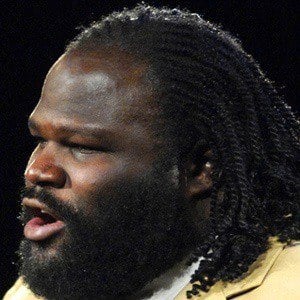 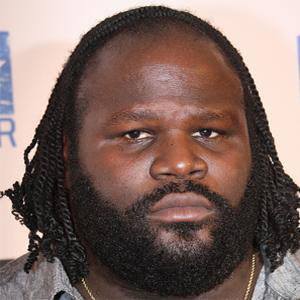 U.S. National powerlifting champion who won Silver, Gold and Bronze Medals at the Pan American Games in 1995 before joining WWE.

He qualified for the 1992 and 1996 Olympic Games before turning his focus to professional wrestling.

He broke the WDFPF world records for the squat, the deadlift, and total weight and was a U.S. National Weightlifting Champion in 1993, 1994, and 1996.

He had a son named Jacob and a daughter named Joanna with his wife Jana Henry. His cousin is former Pittsburgh Steelers defensive end Kevin Henry.

He defeated Randy Orton to win his first World Heavyweight Championship in 2011.

Mark Henry Is A Member Of