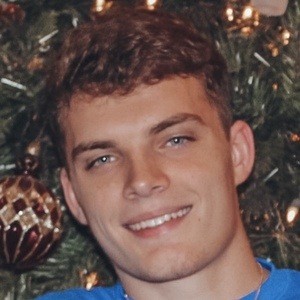 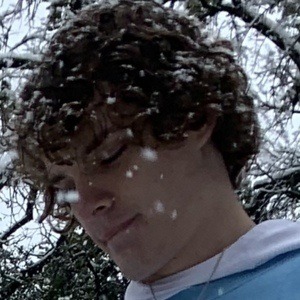 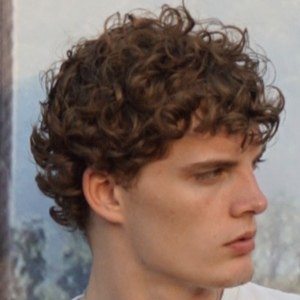 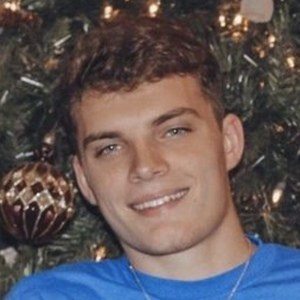 American TikTok star who is best known for his lifestyle, comedy, and meme-related video clip content. He shares his popular TikTok account along with his siblings, Duff and Dane.

He first appeared on TikTok in late 2018.

He has played football competitively for his high school's varsity football team. He is a self-proclaimed diehard fan of popular burger chain Whataburger. He also has amassed over 430,000 followers to his well known TikTok page.

He is one of three triplets along with his brothers Dane and Duff.

He starred in a popular TikTok video in the summer of 2019 set to Gunna's hit song "Baby Birkin."

Daxon Hunt Is A Member Of