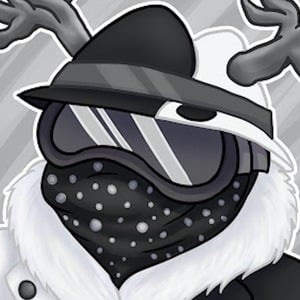 Roblox gamer with a channel called Rainway who earned more than 450,000 subscribers. His channel was home to the viral video "I GOT FREE ROBUX FROM THIS?"

He was taking online classes for high school, but was miserable in doing so. He then decided to socialize more by getting involved in the Roblox community where he met several friends.

He has a younger brother named Chase, and a younger sister, Araceli.

He taught Roblox Locus how to play the Roblox game that his channel is known for, "Booga Booga."

Rainway Is A Member Of