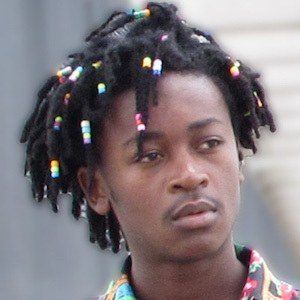 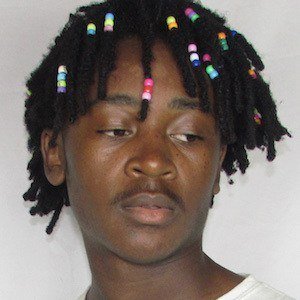 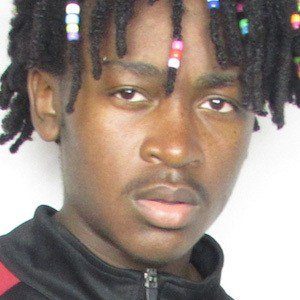 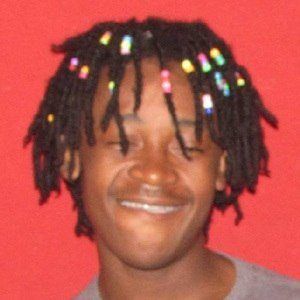 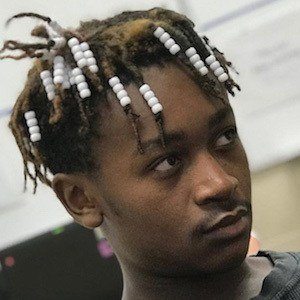 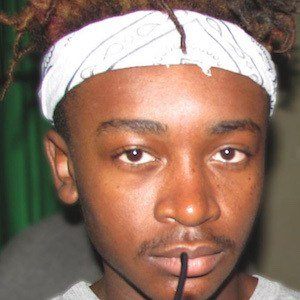 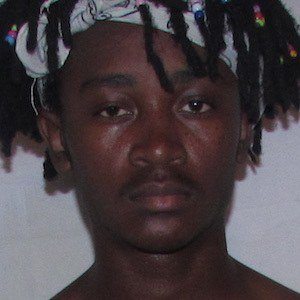 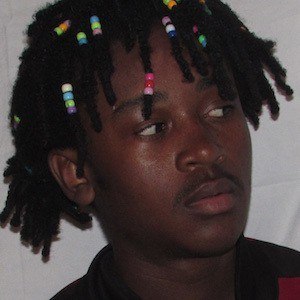 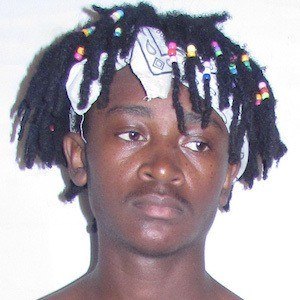 Comedic YouTube personality with more than 30,000 subscribers. He has built a following on his self-titled channel creating comedic compilation videos.

He first began making gaming videos for YouTube, however, when he realized they weren't gaining success, he instead turned to making comedic compilation videos.

He has a second DoritoFox channel where he has posted his commentary on YouTube news, pranks, and other vlogs.

His real name is De'Trial Rowell. Both of his parents are African American. His mother's name is Edna Rowell and his father's name is Jesse Cooks.

DoritoFox Is A Member Of