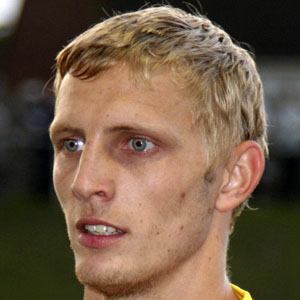 Defender who joined the Bolton Wanderers in 2014 after spending three years with Crystal Palace.

He debuted professionally with Exeter City in 2003 after coming up through the club's youth set-up.

He was born in Exeter, England. He and his wife Michelle have three children, Chloe, Evie, and Charlie.

He and striker Jerome Thomas were teammates on Crystal Palace.

Dean Moxey Is A Member Of