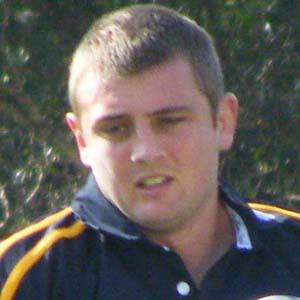 He played at King's School in Sydney, Australia.

He was a part of the first Australian team sent to compete in the Pacific Nations Cup.

He was born into a very rugby-oriented family. His brother, Greg, became Director of Rugby at Sydney University.

He played alongside Quade Cooper on the Australian national team from 2008 to 2012.

Dean Mumm Is A Member Of