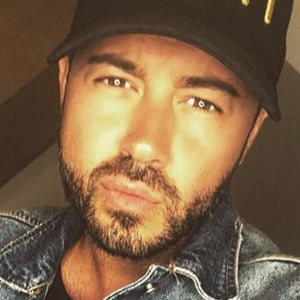 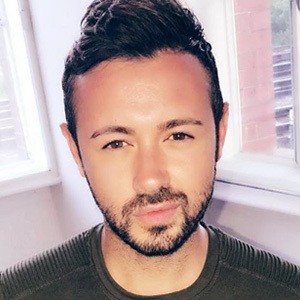 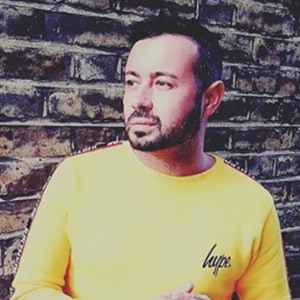 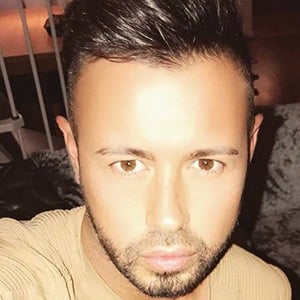 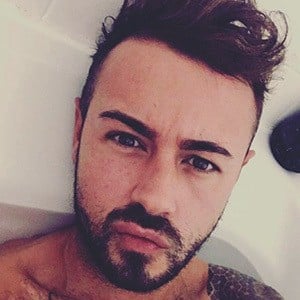 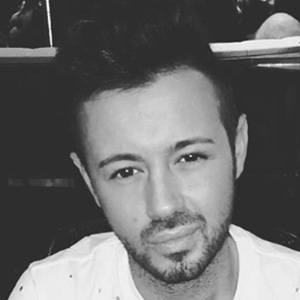 Television personality, actor and model who was featured in the 2010 reality series Pineapple Dance Studios working as a talent agent.

He was an employee at Pineapple Dance Studios before the series aired in 2010.

He was rumored to be appearing on Celebrity Big Brother in 2016. He has 50,000 followers on Instagram.

He was born in Essex, England. He has been in a relationship with makeup artist Harry Derbidge.

Dean Rowland Is A Member Of