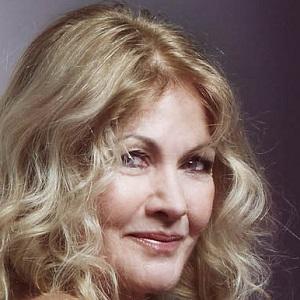 She started modeling at age 15 after winning a Honey magazine competition.

She won the Veuve Clicquot Business Woman of the Year Award in 1984.

She married her second husband Norris Masters in 1988. The couple had a daughter named Lara.

She was seen on the 2010 Sky One documentary series Pineapple Dance Studios with Louie Spence.

Debbie Moore Is A Member Of